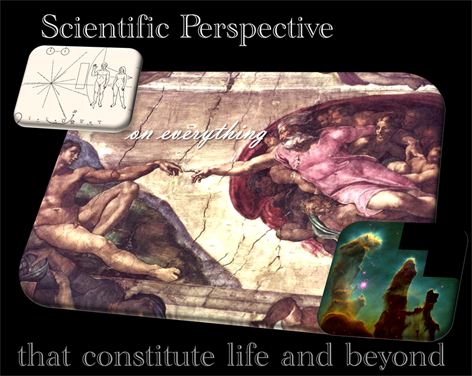 ‘Elementary my dear Watson’- Evolution, its Fate, and Some Simplistic Thinking. 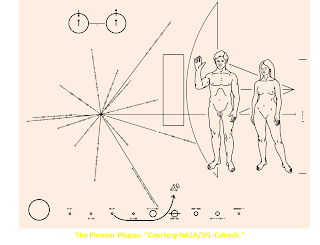 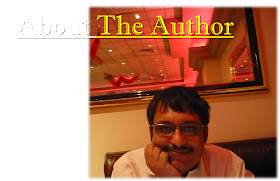 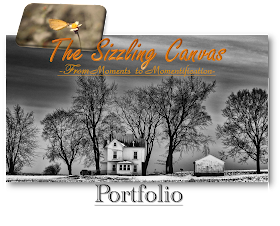